CSE – Increasing Expertise in California and Beyond 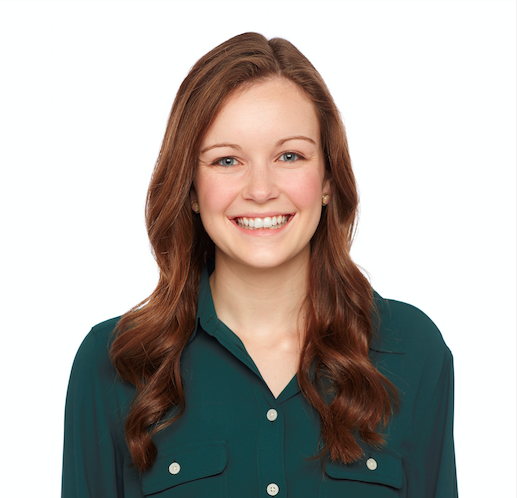 Orison enjoyed the opportunity to join hundreds of other sustainable energy leaders in San Diego on Thursday, October 27 in celebrating the Center for Sustainable Energy’s 20th Anniversary!

Since CSE started in 1996, they have administered more than $765 million in rebates for sustainable energy programs, incentivized 345 MW of renewable energy, supported programs that have led to more than 160,000 electric vehicles in California, and accomplished much more to help us all adopt clean, efficient, renewable, and sustainable practices, policies and technologies.

Remarks on CSE’s growth and accomplishments towards accelerating a transition to a sustainable world were made by inspiring leaders, including San Diego County Board Chair Ron Roberts, Kristen Victor of Sustainability Matters, and clean energy advocate Senator Fran Pavely.

We enjoyed stories from Irene Stillings, President of the US Green Chamber of Commerce, and former Executive Director of the California Center for Sustainable Energy from 2002-2012, on the organization’s humble beginnings and the events that provided opportunities to establish themselves as a substantial force in the sustainability movement and to inform local and state clean energy policymaking.

CSE Executive Director Len Hering, RADM, USN (Ret.) was optimistic for the nonprofit’s growth in the future. The organization has expanded their offices to three additional locations beyond their San Diego headquarters, has grown to over 100 staff members, and is continuing to expand. Len spoke of their influence extending nationally to the DOE and in states like Massachusetts and New York.

In his closing, Len shared a time he was asked if he thought it was truly possible for San Diego to be powered by 100% sustainable energy by 2050. His response and question to all of us:

“”In 1960 when John F. Kennedy said we’re going to go to the moon in a decade the NASA scientists were doubtful, and NASA was only three years old. Ten years later I sat in my living room and watched as America planted its foot and its flag on the soil of the moon. San Diego has the ability to be powered by 100% sustainable energy by 2050, the question is, do we have the will to change our behavior and make the tough decisions?”

We believe we do.

Orison was honored to be a sponsor of the event—thank you to all who came by to see our Orison Tower and Orison Panel on display at the event’s energy storage lounge.

For more information on the Center for Sustainable Energy, please visit the organization’s website.