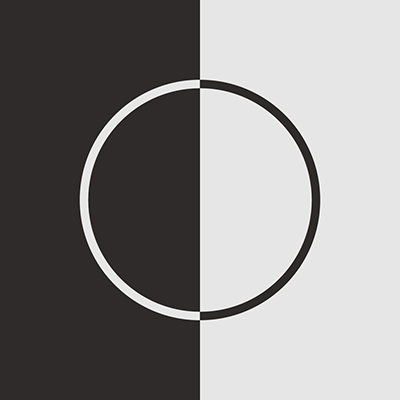 After successfully making it through the first and second stages of the competition, Orison is now competing against nine other remaining companies in the third and final round of the U.S. Department of Energy’s American-Made Solar Prize contest.

The American-Made Solar Prize is a $3 million competition that encourages bright minds to deliver technology innovations in the solar manufacturing space in the hopes of creating a better, more reliable, resilient solar future.

The Solar Prize competition spans three stages: the Ready!, Set!, and Go! Contests. In September 2019, the Round 2 Ready! Contest concluded with 20 semifinalist teams moving on to compete in the Set! Contest.

The ten finalists in the Go! round will present their technologies one last time in July 2020. The contest will ultimately produce two winners to help improve and increase solar in the U.S..