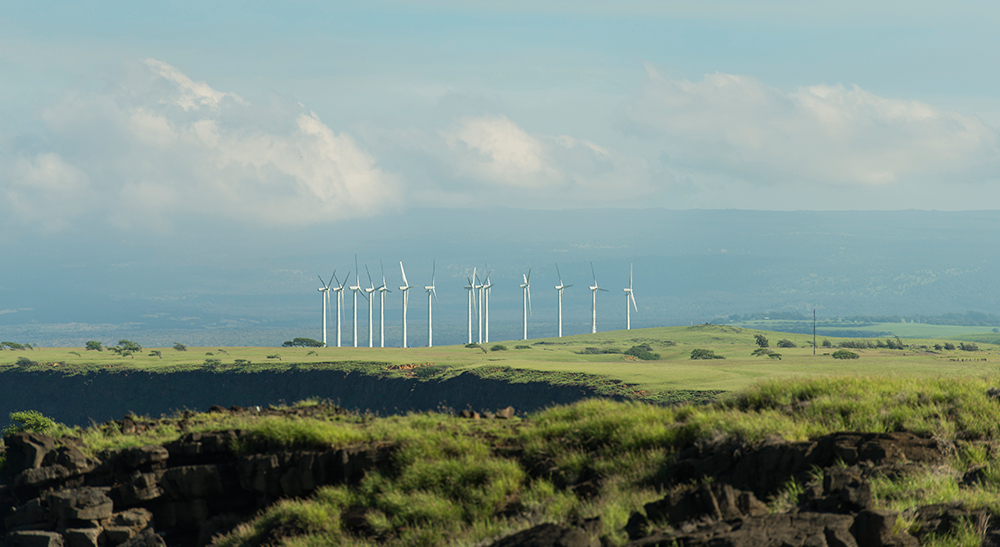 ENERGY STORAGE JDSupra Business Advisor: Massachusetts DOER to Set Energy Storage Targets On December 27, 2016, the Massachusetts Department of Energy Resources (DOER) announced that it is prudent for the Commonwealth to adopt an energy storage target for electric companies to procure viable and cost-effective energy storage systems to be achieved by January 1, 2020. […] 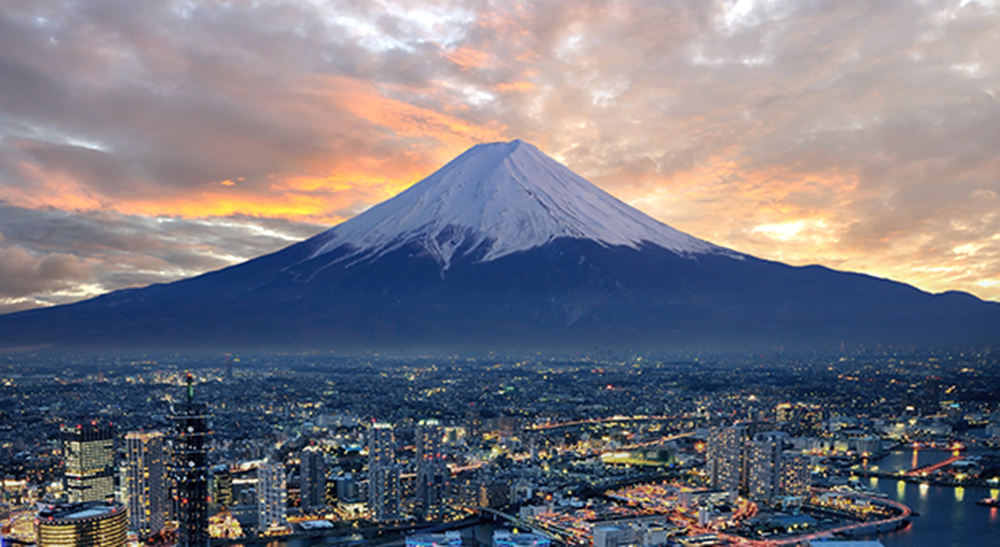 ENERGY STORAGE  Bloomberg: A Testing Ground for Energy Storage in the Shadow of Mt. Fuji A patch of land in the shadow of Mount Fuji is becoming a testing ground for energy storage, with some of Japan’s leading companies trying to develop technologies such as spinning flywheels and fuel cells. The Yamanashi Prefectural Government is […]

The energy transition toward renewable power sources is "ready for prime time" according to Goldman Sachs. Goldman… https://t.co/oftfTGVMT6
@OrisonEnergy